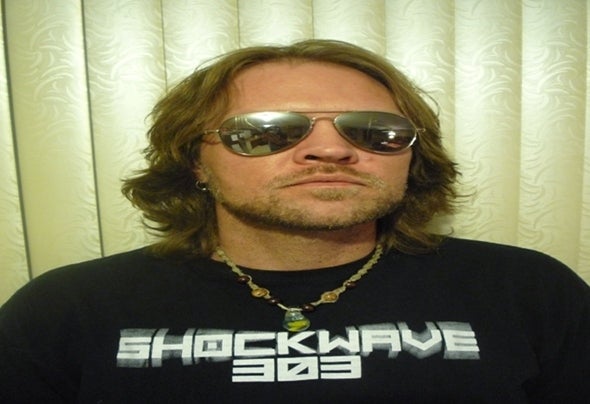 Hailing from Omaha, Nebraska, in the Heartland of America,and transplanted to the mile high paradise of Denver, Colorado, Aaron Lee proves that it's not where you are from, but what you can do that matters. Seventeen years of DJing combined with 8 years of production has set Aaron Lee apart from the crowd, with sets that tell stories and tracks that impart chapters of his life. From progressive house to techno, tech house, deep house, and even the occasional electro set, Aaron Lee has played well over 300 shows, and done so along side some of dance music's greatest players. With an 8 year residency at Omaha's elite EDM venue the 415, 5 years of shows on Pure.FM, and opening sets for legends Carl Cox, Paul Ritch, DJ Rap and Benni Benassi, among dozens of other top DJs, his style and grace behind the decks lends itself to entertain every ear in the room. His production,including almost 60 original works, have been hailed by Dubfire, Serge Devant, Randall Jones, DJ Rap, DJ Red and several other top tier DJs,and is being played all over the globe. Keep an eye and an ear out for this Midwest master and current mountain man, as he has proven time and time again to have that special something when it comes to making and presenting music, exciting DJs with great remixes and original work, and creating that perfect atmosphere to crowds everywhere he goes.