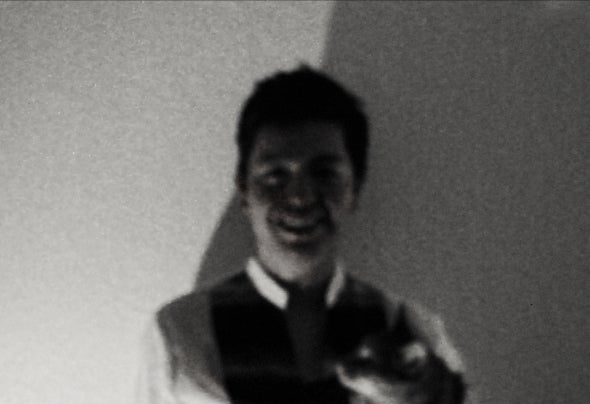 Rafael Fernandez aka DrR, Mexican Deep House producer, started using machines to produce music in 2002. Through years of studying and experimenting with different musical elements, software and hardware, he has achieved a unique style that is rapidly positioning him as one of the most promising upcoming artist in the underground house scene. He has released more than 10 Eps in different labels around he globe including Save Room recordings (Germany), Tokyo Red Recordings (Italy), Dark Pleasures (Turkey), Tenor Recordings (Germany), Nightshade (USA) and Hi-Fi histories (USA).All his tracks have received very good reviews from different producers with solid careers in the international House scene. Rafael’s productions have also been included in major international radio shows specialized in deep house, tech house and nu-disco and charted by major names in the industry. The musical style of his productions is characterized by deep textures, relaxing colorful harmonies, complex soundscapes and hypnotic grooves capable to please the most demanding dance floors in the globe. The influence of Jazz and Soul in his music is palpable and a common denominators in all his tracks.