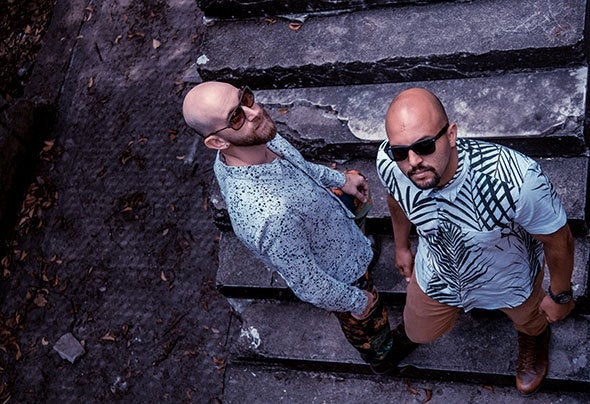 The Mumbaata duo, consisting of Lennox Hortale and Pedro Poyart, quickly became one of the most respected projects in the Brazilian dance music scene.The concept is mostly a crossroad of dance floor music with influences ranging from african and Brazilian cultures, to unusual genres to electronic music such as Jazz. Their music were released on labels such as D-Edge Records, Re:Sound, Not for Us and more. Every release breaths creativity and demonstrates the wealth of knowledge, leaving a trademark through their experiences.In live performances they use drum machines, synthesizers and electronic drum pads. The duo was awarded breakthrough producer at the Rio Music Conference Awards 2017.