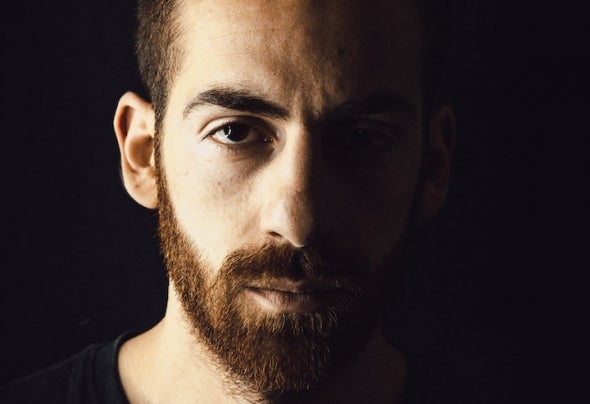 PAJI was born and raised in Cologne in 1986. At the age of five he discovered his passion for music in all its facets. From early childhood on he has been intrigued with learning and playing classical instruments: Among percussions, the violin developed quickly into his favourite instrument. He completed his classical violin training at Rhenish Musical School Cologne.As a teenager PAJI discovered his exceptional talent for combining different musical styles. This variety of musical inspirations enables PAJI to create his own special electronic sound which is eclectic, improvised, individual, and different. Simply colourful! Just like PAJI himself: His Kurdish origins give his productions a multicultural character that makes his sound unique. And this is what PAJI presents in his live sets which he arranges differently each time.Since 2010 PAJI has been gat hering experience in t he most famous clubs all over Europe under different pseudonyms. Amongst others, PAJI played at FUSION Festival, Fete de La Musique (Paris), BORA BORA (Ibiza), and at world-renowned TRESOR Club (Berlin). Beyond that he has already released diverse productions on prestigious labels such as Kittball, Suara and Hoehenregler. Besides his extraordinary musical talent PAJI stands for a particular character: His friends and partners describe him as a loyal, kind, open and authentic person. PAJI is special, different and individual. You just have to see, feel and experience his live act.