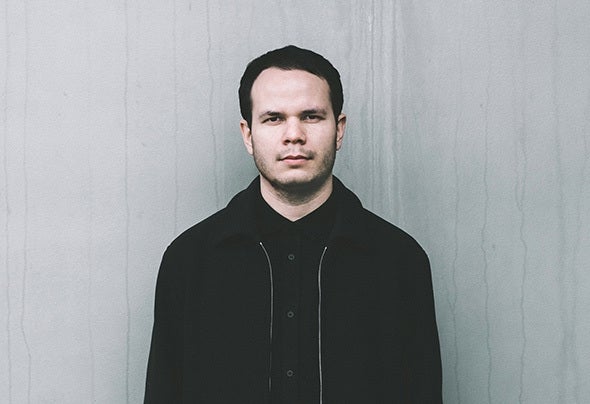 Karmon’s vision has always been bringing new sounds to the dance floor. His meticulously crafted signature style is what brought him into the spotlight to begin with, as he started on his path into electronic music. He sees music as a journey, an exploration that takes its due time. By approaching it as a craft, he imprints his tracks with a hypnotic groove that draws the listener in.While the studio has always been the playground where he could relentlessly perfect his productions, taking his music to the dance floor is what established him as a recognizable DJ with a worldwide fan base. Playing on five continents, from intimate club parties to large festivals, he gathered new experiences and emotions from the crowd. Becoming part of the Diynamic family in 2013 has allowed him to grow uninhibited alongside a talented crew of musicians. And the journey continues for Karmon, in the studio and around the world, as every new experience is a piece of inspiration.Constant experimentation in the studio spawned fresh ideas and 2018 finds Karmon exploring new sounds on “Picture”, his latest 6 track EP out on Diynamic Music. “Picture” is a mood changer. The 6 track format gives more room for expressivity and showcases his versatility as a producer.Dissolving rather than building up, it captivates with an attention grabbing first track “Eleventh Hour”, progresses through a series of driving tunes to end softly in a melodic track with a captivating storyline “Brutus Jam”.