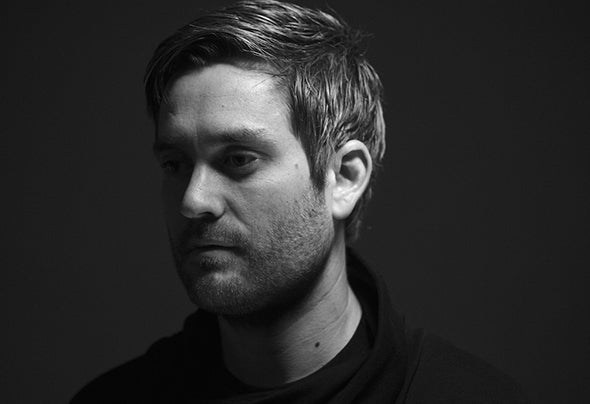 Spanish producer Denite begins his project after many years of production under another 'aka'. In the beginning of 2010 with his remix of “2020 SoundSystem - Sliding Away” things started getting serious for Denite. The remix got big support and the first 12” came soon by Resopal Red imprint. Berlin based label released a white color vinyl with “Black Hat”, “Splash” and “Belong”. Getting good reviews on De:Bug, Clubbingspain and been supported by Lauren Garnier, Sis, Ed Davenport, Echonomist... Second Vinyl released December 2012 on Mono Recordings. And was charted by: Nick Curly. Robert Dietz. Bunte Bummler; and supported by: Tiefschwarz, Felix Neumann, Sasch BBC, Sebastian Lutz, Helmut Dubnitzky, Steffen Baumann. This records continues setting up the groovy stile full of drums, percussion and strong basslines characteristic for almost all of his tracks.