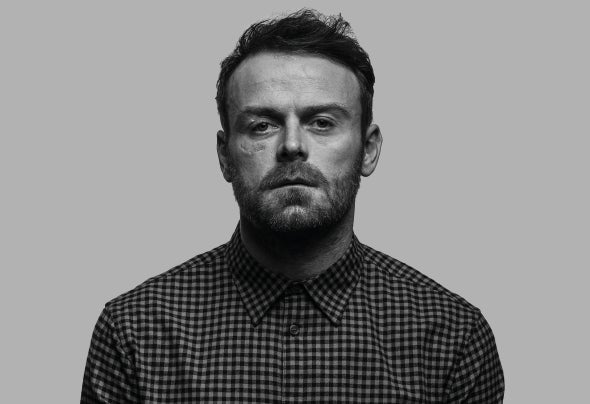 Having secured his relationship with Get Physical music he assisted and featured in the release of the first ever ‘Africa Gets Physical’, now an annual compilation series. Ryan is currently working on new material in studio as well as the launch of Ryan’s new collective, Bantwanas, combining African and electronic music. Ryan continues to draw worldwide attention, earning exposure through the likes of Boiler Room, who recorded and streamed his recent set at Amsterdam Dance Event, with this past year seeing him perform at Watergate, Black Coffee’s night at HI Ibiza and others, which has since garnered huge audience support and further recognition for Ryan. His upcoming projects include a three track EP deal with global hitmakers Get Physical in Berlin, with tour dates throughout Africa and Europe, and a continued focus on further development on the Bantwanas collective.