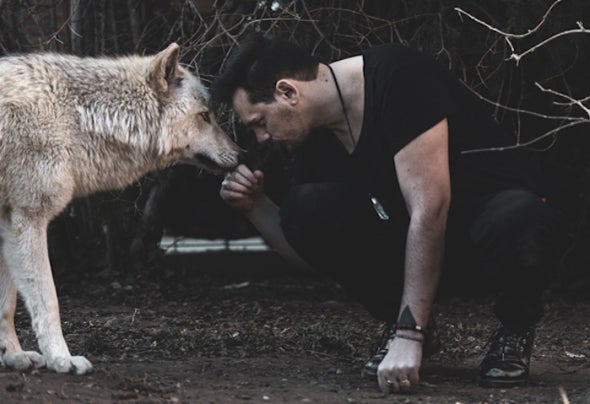 Nihil Young’s consistent output of highly expressive electronic music — notorious for a deeply melodic, gripping and arbitrary journey, tells us more about him than words ever could. Whether releasing finely-tuned techno built firmly for the clubs, or cutting-edge progressive fit for main stages across the globe, his dynamic and masterful soundscapes overflow with emotion and are delivered in what feels like an ‘effortless’ manner. His gift for evoking emotion through mesmerizing synthesizers, precise percussion, and powerful, driving grooves is ultimately what labels of the highest order such as Toolroom, Kittball and Zerothree began to notice. 2020 served as a year of creative exploration, as Nihil expanded his sound further through his collaborative efforts with rising house artist, Paige. This stimulating partnership opened a bright new chapter of sound, consisting of vocal-led productions fusing progressive house and melodic techno, released by the likes of Gorgon City’s Realm Records and Nic Fanciulli’s Saved imprint.