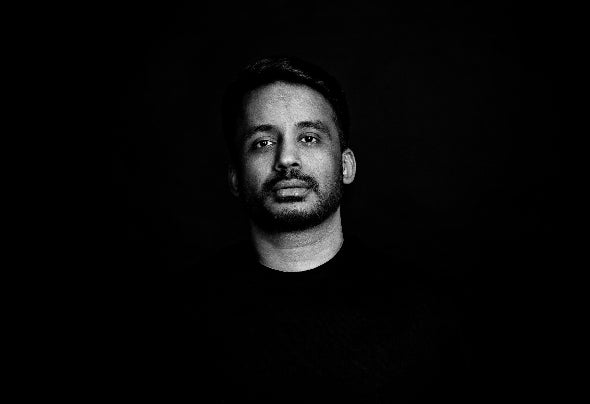 Browncoat is one of India’s most sought after DJ / Producers, with a career spanning nearly two decades, starting off under his maiden name - Nawed Khan and seeing huge success leading up to him playing at the biggest venues / festivals in India and across five continents and sharing the stage with the likes of Swedish House Mafia, Tiesto and Above and Beyond + many more. The Browncoat project was created 10 years ago to outlet his love for the alternative / underground side of electronic music. Now as Browncoat he’s been producing and performing for the biggest labels and music festivals and sharing the stage alongside artists like Sven Vath, Seth Troxler, Yotto, Lane 8, Ben Bohmer, Tinlicker and Disclosure. His first major release was on Yotto’s label ODD ONE OUT, followed by several big releases and collabs on legendary labels from Germany - Steyoyoke, Inner Symphony and Poker Flat Recordings to Jerome Isma Ae’s label JEE Recordings. He’s been part of several prestigious events and festivals in India and around the world like the Awakenings festival lineups in Amsterdam and In India, Anjunadeep Open Air and homegrown festivals like Vh1 Supersonic, Sunburn and Satellite Beachside.