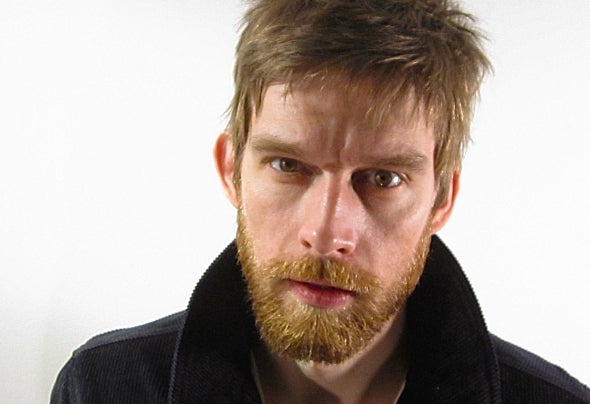 Having worked with labels as varied as Bedrock, Deep, Soul Sheep, and Neurot raxx, T erry Grant has covered a lot of ground within the world of house music. A penchant for deep, soulful, melodic music has been a mainstay of his work as a producer, regardless of category or genre. Never one to rest on his laurels, Terry is also an accomplished session musician, having played guitar on several records for Morgan Page, including the Grammy nominated "The Longest Road" [Nettwerk Records]. As a writer and vocalist, Terry has collaborated with artists like Pezzner, Aki Bergen, MSMS, Scope, and Luke Solomon. With upcoming releases on Plastic City, Large Music, and Om Records, Terry is poised to continue moving forward into the future, experimenting with sound, and practicing the disciplines of funk, melody, and rhythm.