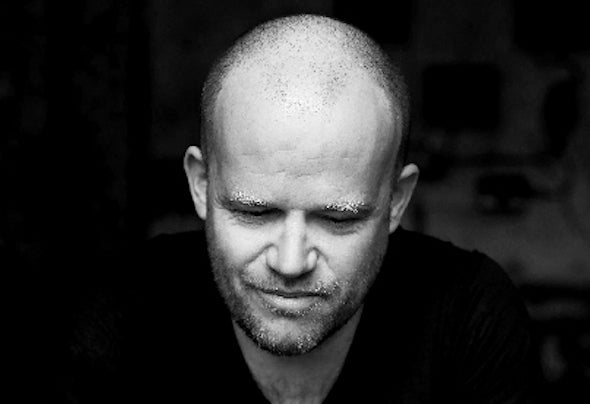 Roland Leesker lives for and has loved electronic music since 1989 – the year of his debut as a House DJ on the Frankfurt bar scene. A measure of his quality is that just two years later he became the resident DJ in clubs like Wild Pitch, XS and Dorian Gray. Back then, like many DJs, by day you could find him working in a local vinyl shop, Derlirium Records, serving up tastemakers like Sven Väth, DJ T. and Laurent Garnier. In 1995 Roland left Frankfurt for New York City, where he would open the first international branch of Delirium Records. Thanks to that move he ended up playing with and producing artists that are legends today. Slaving away with Ricardo Villalobos in his living room, creating loops with John Selway at New York ́s Satellite basement, working as a Light Jockey for Marc Spoon, spinning together with Cajmere and ATA at the Wild Pitch Club, and all the while running various music businesses around the globe. Since then he’s invested much of his time, knowledge, heart and soul into electronic music to further the scene and support the art that he loves. In 2015 he returned to the studio and the wheels of steel with his production partner Philipp Maier also known as Santé to produce “My Warehouse”, a record that, in a way, has been in the making for the last 20 years. In that time Roland Leesker has studied the music, gathering inspiration from the sounds, people and experiences along the way and putting them all together to create his own idea of the perfect sound. “My Warehouse” is a bass-laden House killer, with intense kicks and a gritty, in-your- face bass line. The release features remixes from friends he met on his 25 year jouney. Guys like M.A.N.D.Y., LD Nero, DJ T., Cardopusher and Chris Liebing all lend their personal touch to “My Warehouse“. He also made a remix of one of the most famous tracks in the history of House Music by DJ Pierre: ‘What is House Muzik?’. “For me great house music is a way to re-connect with your inner soul, and that’s the vibe I always seek to create when I’m playing out or producing,“ Roland Leesker says.