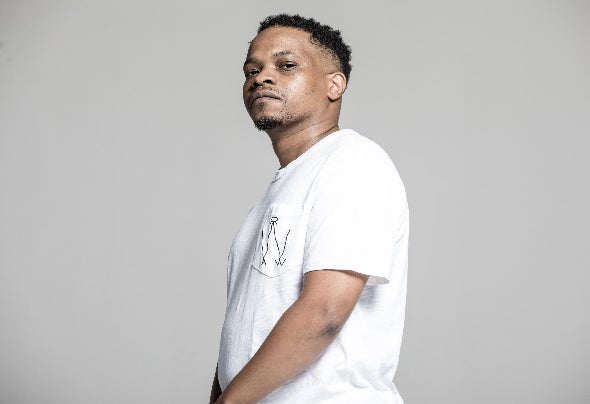 DJ CLOCK is a multi-award winning House and Dance music DJ and producer. He is a household name in the African continent and is rapidly making his mark throughout the rest of the world. This biography will tell you a bit more about this South African born award winning music producer and acquaint you with his musical professional life. DJ Clock broke into the music scene in 2007, after a brief stint at a Music Production & Dj Training Project in Rosebank, South Africa. He went on to produce his first certified hit “Úbala” for a Kwaito band called “Big Nuz” in 2008 which went on to win a number of awards at the “SOUTH AFRICAN MUSIC AWARDS” & “METRO FM AWARDS”. Then in 2009, 20-year-old Dj Clock released his debut album ‘The First Tick’. The album reinforced that he was not a one hit wonder, this was reflected by his album sales with his debut album reaching Platinum status and landed Dj Clock two SAMA nominations (Best Urban Dance Album and Best Record of the year for ‘Umahamba Yedwa which was a huge hit). Closing the gap between him and other well established record labels, Dj Clock went on to launch his own production house ÄM-PM Productions. This move was kick-started by Clock’s desire to expand his skills as a businessman as well as an artist. Under AM-PM Productions he released his second album “The Second Tick” along with producing records for well known artists like Mzekezeke, Bricks, Bantu Soul and many more. In 2010 His album “The Third Tick” was a big hit, which boasted a Gold Status and a Metro FM nomination. Dj Clock also produced a monster hit (Imoto) for Professor. The song later won a SAMA award for Record of the Year in 2011, which was later remixed by the Legendary Louie Vega. After a 3 year highly successful run, Dj Clock decided to take a break from releasing music. The intention behind the break was the desire to continue making fresh, innovative and quality music. He used the time to rethink his musical direction and brand. On the business front, AM-PM signed a deal with Universal Music South Africa, which is one of the biggest recording labels in the world. The deal marked growth and excellence for AM-PM Productions. Through that partnership with Universal Music, DJ Clock’s released 6 CD album “The Fourth Tick”, which created a new era for the dance music scene in Africa, which went to achieve Platinum Status, with his hit single “Pluto (Remember you) achieving Gold status. The single did not only launch the musical band “Beatenberg’s” career, but also went on to be the most played song in Africa and sat on the No.1 spot on the South African radio charts for 37 weeks (Record Breaking). The song went on to reach international acclaim with, request from international acts (Flic Flac & Western Union) to remix the song.