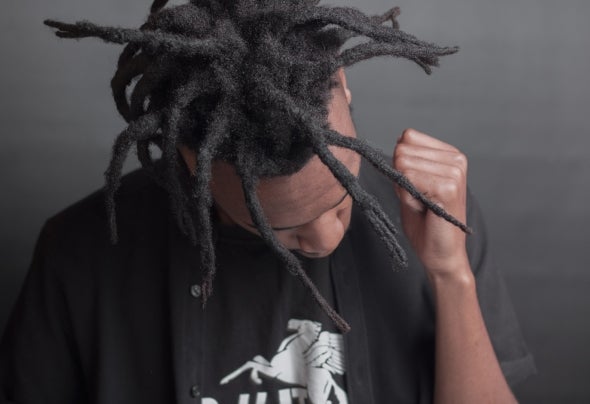 The latest release from Paradise Sound System (PSS) is a burst of Afro House that’s poised to heat up dancefloors from Boksburg to Berlin.  Thakzin’s “Unexpected Feels” delivers a pulsating house beat, buoyed by distinctly neo-jazz grooves to create a blissful whole that easily transports listeners away from every day cares. The soothing slice of sound adds yet another dimension to PSS’s roster of artists. Thakzin - born Thabang L Mathebula - grew up at Ivory Park in Midrand, 30 kilometres away from Johannesburg, developing his love of a diversity of music by hunting through his seasoned instrumentalist father’s music collection to create DJ sets for family gatherings. Initially starting with remixes, this 26-year-old self-taught producer and artist began creating original music in 2011. Since then, his production and creative skills have ensured his music has been noticed, and played, on stages by the likes of Black Coffee, Themba, Shimza and many other South African and international DJs. Pulsating House and Neo-Jazz grooves combine, in Thakzin’s “Unexpected Feels”  Alongside his original music and renowned live DJ sets, Thakzin has also produced and worked with many of South Africa’s top artists including DJ Tira, Euphonik, Maphorisa, Shimza, and Naakmusiq. One of his recent collaborations – with EUPHONIK, titled ‘All The Moves’ – was a chart-topper on 5FM, one of South Africa’s top radio stations. “Unexpected Feels’” will be available on all digital stores