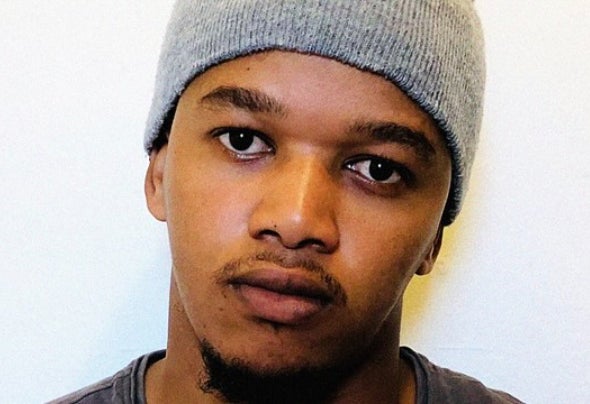 Hypaphonik found himself interested in Music Production at the early age of 13 yrs after being inspired by his Big Cousin Bro whom he was a Dj back in the days. He grew up in King Williams Town, Eastern Cape, Birth Name is Sinalo Tonya. A Producer, Dj, & a Remixer His earliest recognition was on one of SA's Label Urban Mystic Sounds followed by Candid Beings Records where then he officially released his EP's. He Became and still one of the best UNDERRATED producer in the industry featured Few Compilations, and Collaborated with likes of Thabo Tonick, Zithane, Meszive Muzik, Mr Joz, Latique & many more Other on schedule Collabs. He released Under the following renowned Labels like Candid Beings Records, Ambious Records, Radio Headz, Garden Groove Music, High Frequency Soundz, and Urban Mystic Sounds