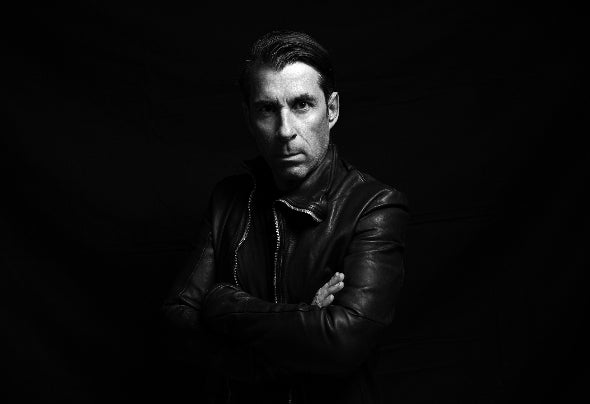 Michael Simon is an multi platinum & gold award winning electronic music producer,DJ & record label owner based in Hamburg/Germany. As a member of the band, Scooter, currently based in Hamburg, Michael's focus is on touring and producing in addition to his solo work, which tends to organic house and analog electronic music structures. Michael was one of the first electronic music DJ’s in northern Germany in the early 90s and was one of the first artists on Kontor Records in the history of the label. Michael became a member of one of the most known and successful bands from Germany named 'Scooter' in 2006 where he is still part of. Scooter sold over 30 Million recordings and won over 80 Gold & Platinum Awards. In 2008 Scooters album entered the UK album charts on the top spot. Scooter is the only german Group who ever reached the top position in the UK album charts until now. This album sold over 500.000 copies in Europe. Never looking to the past, always in the here and now with multifaceted focus, Michael breaks the boundaries between musical genres .With over 30 years of experience he can be described as an allround talent either in his collaboration with Scooter or in his own solo work. Whether in the studio or on stage , Michael Simon continues his unprecedented successful story for the global music circuit.