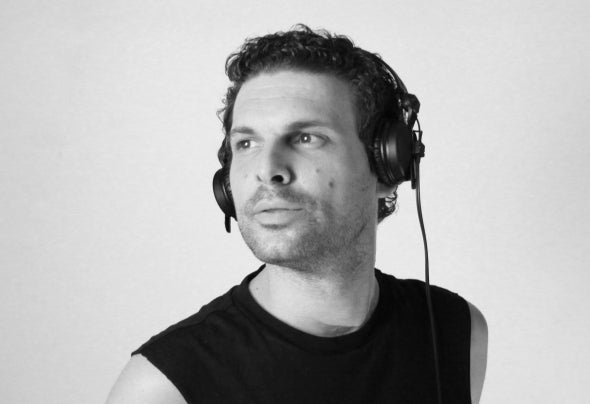 Music producer & Dj D’AL SENIO delivers a Deep Afro & Spiritual House music voyage ,mixing beats and sounds inspired from different cultures. Unlike many Djs,he started his career as an organic musician at a very young age. He is a saxophone/flute & guitar player who has performed with many reggae,funk,afrobeat ,jazz, ethnic ensembles ,theater acts and electronic projects around the world(France,Portugal,Thailand,Morocco,Cuba,Greece..) After he trained his musical skills in Paris (resident for over a decade)where he played in some of the most influential clubs/festivals and releasing records in several electronic genres,he felt the necessity to focus his energy on to “four to the floor” driving rhythms . His first Ep “A Thought in Your Mind", climbed fast on the top 100 Charts at Beatport ,has been supported by several respected DJs , radios and networks worldwide (The Beat London,Drums Radio,Ibiza Global Radio,Frisky Radio,Kiss Fm,Bonzai..) and presented at labels as Milk and Sugar ,For the Love of House and AktinA Records . His performances could be anything from sunset spiritual warm up vibes to peak time Afro house /elegant tech and are frequently accompanied from live performers (vocalists ,dancers,percussionists) or even with him playing live flute/saxophone to give an extra push to the dance floor .. https://www.instagram.com/dalsenio.dj/?hl=en https://www.facebook.com/dalsenio.music/