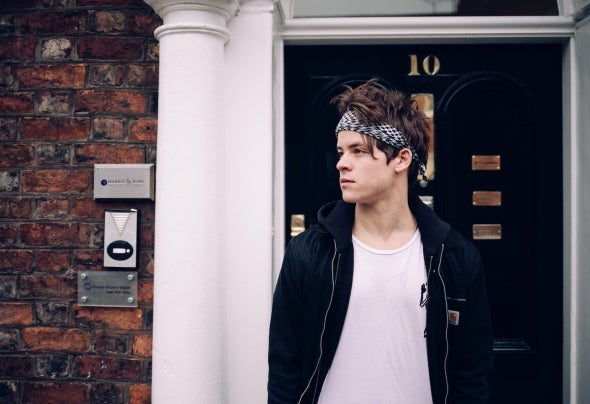 Ibiza, Paris, London, Berlin, Dubai... just to name a few spots where young Austrian DJ and Producer Marvin Aloys has been playing housemusic recently. Being resident & creative director of Austria ́s Pacha Nightclub, he has developed the electronic music scene in the Alps region in a massive way. After playing a residency for Boogie & Wonderland at HEART Ibiza, he re-discovered his love and passion for disco and old-school housemusic and his career further rised up. Also he has been joining forces with GLASGOW ́s legendary COLOURS nightlife family, which made him to a regular guest in the UK. More memories to follow, fasten your seatbelt.