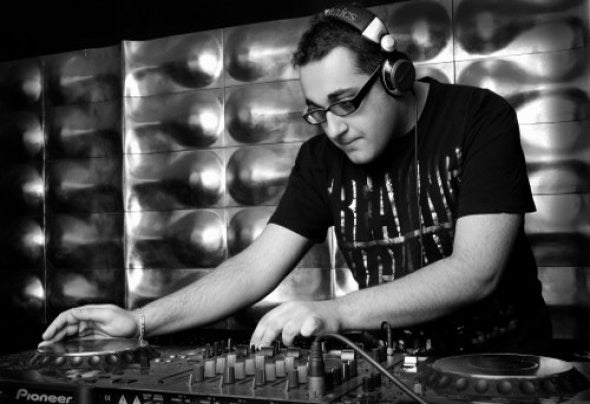 MIKE NEWMAN is the new rising star of the house scene, member of theso called „ new generation”.He is the ultimate house music producer, no matter if it is aboutvocal house, tech house, soulful house or disco house style.Mike made his breaktrough from the country of Hungary and has enteredthe world of the top producers very soon.As a qualified jazz pianist, Mike has produced several dance acts,from his very early age of 15. Had his first release at the age of 16.After a while, from step by step, he has made his turn to house music.To quality house music.His first appearance in the world of house was at the label Deeperfectand has reached #32 at the Beatport Tech-House Chart. Had full supportfrom well known deejays like Richie Hawtin, Sander Van Doorn, Fedde Le Grand, Mark Knight, Erick Morillo, Roger Sanchez and more.And the new diamond was found...Very soon after, Mike had the chance to collaborate with such housevocalists, like Max ’C, Terri B, Inaya Day, Sherry Davis or AmrickChanna.Had the chance to remix for well known deejays and producers like DJ Chus,ATFC, Jörgensen, Hardsoul, Olav Basoski and more...He continously has releases at the main labels of the scene likeToolroom, Defected, Hed Kandi, Great Stuff or Stealth and will havecollaborations with Eddie Amador, Hoxton Whores. Beside producing house hits, Mike Newman is also a successful deejay. He had spinned on several international parties from Holland toRussia,Estonia, Croatia and Austria.Like so many producers, also Mike Newman have his own label called „Bagira Ice Records”.