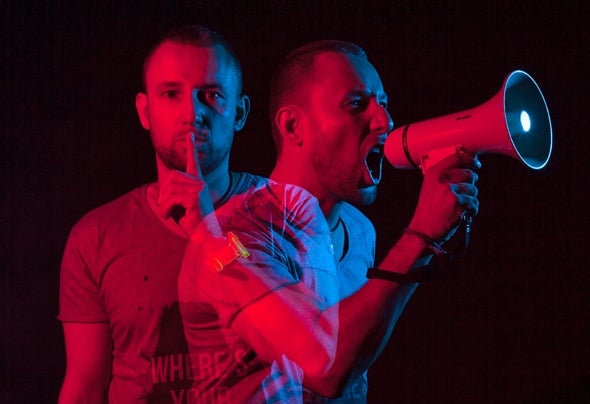 Simon Bieber, alias "DJ Simon Fava" is not only a wellknowndeejay and music producer, but also the founder ofthe Berlin Fashion Label "Cycle Cap" and the latest creatorof the brand "Baptist B."Simon started his career as a DJ in 1998. Later on in 2011,he started producing his own first hits, which already caughtattention in the club scene. But in December 2012, he finallyreleased his first official song "Adir Adirim" under the majorlabel "Superstar Recording". But this is just the beginningand we can be curious about upcoming beats in 2013. "AdirAdirim" is a song, where Simon combines his passion forhouse music with another genres. The next single "Mit denersten Sonnenstrahlen" climbed into the top of variousdance charts. In addition to the clubby "Grab a Girl", therelease "Magalenha" ft. Sergio Mendes is a worldwidesuccess! He is now an integral part in Tiger Records andhis new tracks and remixes are perceived worldwide. Hismusic is furthermore influenced by beats of the party islandIbiza and moreover his home town Frankfurt am Main inGermany. A unique experience of music is the result, whichlet people enjoy their party nights and have fun.His breakthrough as a deejay was in the reopened club"Orange" in Darmstadt 2004. There, he already mixed withwell-known artists such as Tom Wax or Ian Oliver. Thelegendary party nights "Let there be House" were one oftheir major successes during that period.