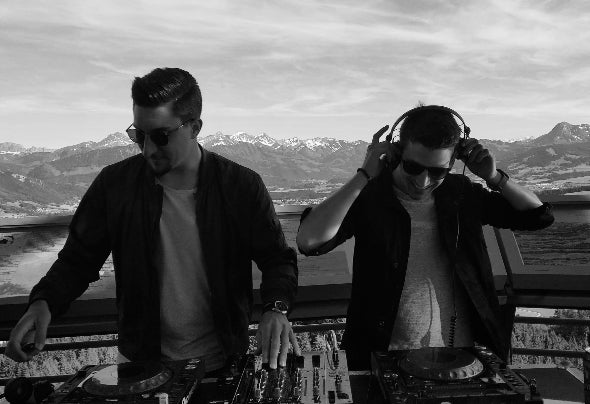 BR!TCH began with a great friendship between François and Jérémie who decided to launch this common musical project to offer groovy and dynamic sounds evolving between Tech House to House Music and Progressive House. In parallel to their performances in several clubs and festivals, the Swiss duo is actively working on music production in order to share a more personal vision of their musical universe. Since they launched this project, they had the opportunity to collaborate with different respected labels such as Nite Grooves, PPMUSIC, Déepalma, or Rawsome Recordings and received support fromPaco Osuna, Lexlay, Yves Murasca, Juanito, Greco, or Mr. V among others.