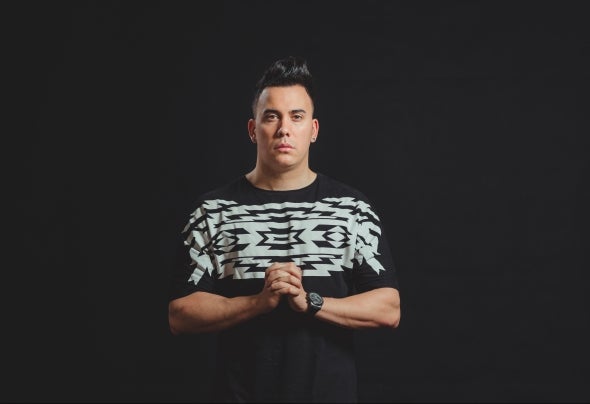 Spanish 31 years old deejay and producer. He has successfully played in the best discos of Spain such as FLORIDA 135, ROW14, FABRIK, CITY HALL, SONORA, ZUL, MYA, TROPICAL and the best disco rooms of IBIZA like SPACE, AMNESIA, PRIVILEGE, USUHAIA, BORA-BORA, PACHA y EDEN.Furthermore, he has been an active part of the following festivals: LOVING IBIZA in four of its editions, 10 ANIVERSARIO CADENZA with LUCIANO by STRAVAGANZZA MALLORCA, or this year in AQUASELLA 2016 & 2017.Surpassing the Spanish borders, he has made three international tours in Bulgaria, Cacao Beach, Space and Plazma and several festivals in France. As a producer, he has worked for Stereo Productions, ToolRoom, Insert Coin, Urbana, Factomania, Soleado Records, Ole Music, Natura Viva, 1994 Music, Lemon-aid Music, Happy Techno Music, Zero...A total of 190 references in the market make Javi Colina to produce a music more "tech", with underground touches without abandoning the tribal sometimes reaching the 100 top sales. He has received feedback from many artists with internatiional reputation. They have supported him and his music. Many of his tracks have been in the best discos, festivals and radio programms in Spain. One of his tracks is currently in the Carl Cox sesions.Strengh, versatility, energy, and above all #MUCHOBAILE are the words that can describe the sessions of JAVI COLINA.