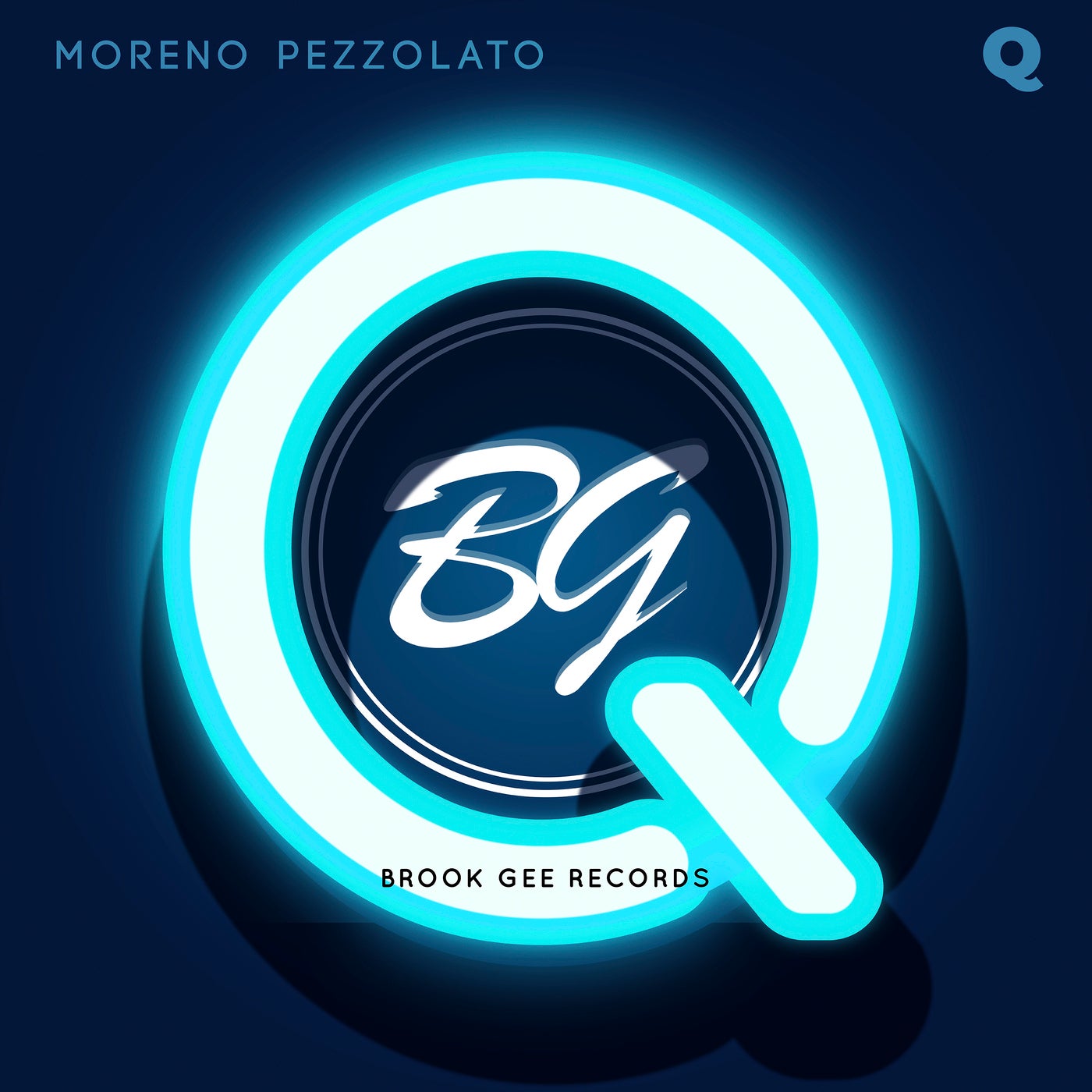 Moreno began his music career in the late 1980's, where he was immediately addicted to underground house music. He quickly built a solid reputation as a connoisseur to the genre and has collaborated with the likes of Carl Cox, Little 'Louie' Vega, David Morales, Roger Sanchez, Tony Humphries and many more.

Currently, Moreno is the owner of La Luna Records and he is the resident DJ of Kappa Futurfestival and Movement Torino Music Festival.

Be on the lookout for more top quality house music from Moreno via Brook Gee Records in 2021 and beyond.