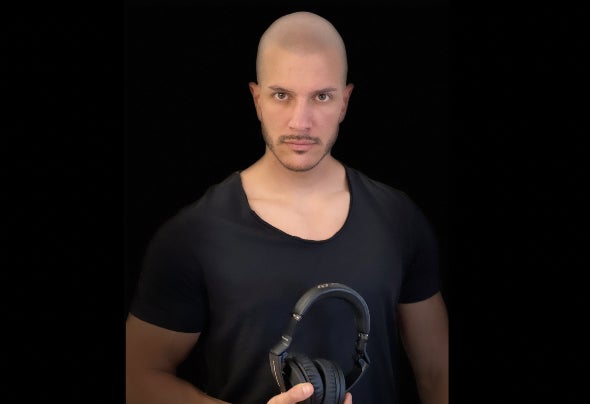 Johnny Diaz is a DJ and producer from Tenerife (Canary Island - Spain), influenced by different musical styles since his childhood, especially by Old Skool and Uk Garage. He has evolved in his style to give a creative form to his sets and tracks; including in them vocals, drums and melodies of music of the time, which will not leave anyone indifferent. The genres that he loves and feels comfortable are house, tech house, techno and old skool. His career as a producer has led to the release of tracks on different labels, reaching positions in the Top 100 of Beatport, some of his songs being included in the Dj Charts and have been played by artists such as Chelina Manuhutu, among others. In 2016 he won a Radio Dj Contest, becoming part of the Radio team, having since then a weekly radio program called "My House Is Your House", in which he plays the last releases of his favorites genres, as well as promos of new producers. Also the prestigious Djsounds has included in the Youtube Fan Submissions Playlist one of his Dj Live.