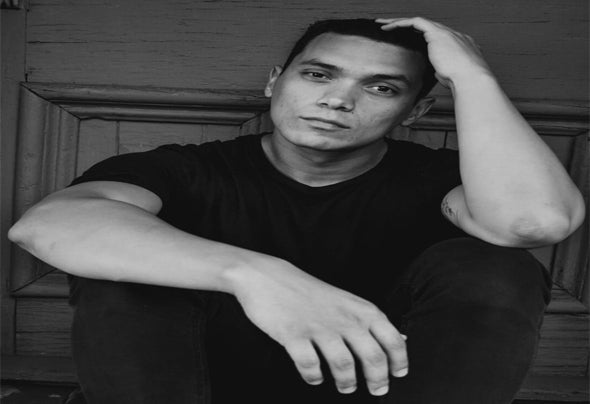 Maximiliano Paredes Díaz, profesionally known as MAXIMO, is a Chilean DJ and record producer from Viña del Mar. His musical career begins in 2015, with performances at the most popular clubs in Viña del Mar and Valparaíso. In 2018 he released his first EP "House of Lions" by the American label "Dope & Sense", where one of his songs was included in the best of the label's 2018 year. Later, he released his singles "Come on", "Mas que nada", "Tenerte Aqui" and "The answer". The latter was included on the ADE 2019 album, by the same label. Currently he is dedicated to the production of Tech house, house and progressive house. It also stands out for its energy, motivation and the delivery of a unique experience.