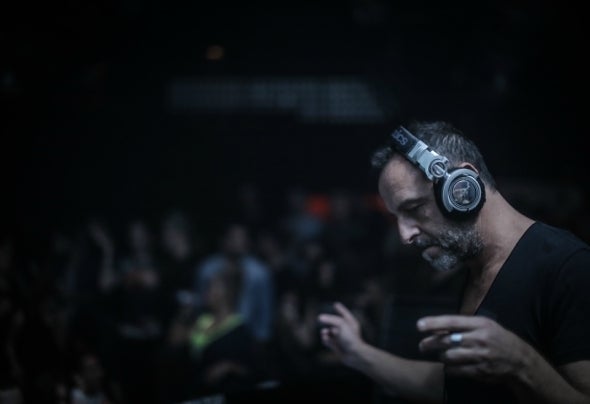 Fabrizio Marra is an artist that continues to evolve and developwith consummate ease. New sounds, new developments and new frontiers; they all remain an instrumental part of his thrust forward as onethe planet’s leading underground House music tastemakers.As a producer he continues to smash preconceptions about not only his style but the wider spectrum of House and Techno as well.His style remains perfectly emblematic of the dance floor dexterity neededin the modern clubspace, bringing the seductive groove and swing ofclassic house just as readily as the energy of techno.There are few who balance musical maturity with an exciting creative edge, and it’s the experience informed from his illustrious past combining withthe forward thinking surge to the future that makes his musical manoeuvres so irresistibly potent.