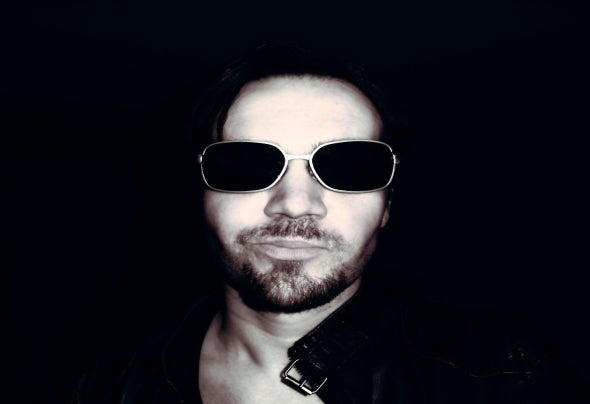 Filterwolf, a.k.a. Adnan Duric, released his debut album „Music From Tomorrow“ on Process Recordings in 2010 with brilliant critic acclaim and support from BBC Radio 1, Spektre, Groove Armada, Slam and more. His sophomore album "Night Patterns" was released a year later on his own label Filigran - it recieved support from Claude VonStroke, Luciano, Dubfire, FM 4 and many more. Like a musical calling card, it combines all of the elements and features that can only be learned through a life dedicated to music, where the space between techno, house and electro music is blurred to the point of irrelevance. Sublime music for both home listening as well as for club-goers.