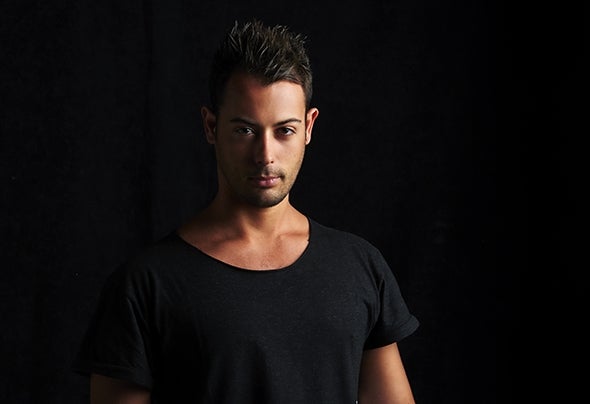 Born in Conegliano Veneto on 18th June 1986, Matteo Bortoluzzi aka Mattew Jay is an italian Dj and Producer. Since he was very young he was a great lover of the electronic music’s world in all his different stylistic undertones: techno, tech house, deep house. At the age of 15 he started to get closer to the world of the clubs hanging out all the electronic music’s clubs of Veneto, until in 2007 he decided to embark on a career as Dj and producer. In few years Mattew Jay started to perform in several clubs of Veneto and, meanwhile, started to produce his first tracks. In 2011 Mattew Jay made his debut into Minicoolboyz’ label (Amazing Record), starting point from which he become to be noticed by the most famous Djs from all over the world. Then in 2012 came out on the Dubfire’s Sci Tec with “Rollies” included in the compilation “ A Transmission”.In the 2013 we have his first important releases such as his debut on MB electronics (Marco Bailey’s label), on Octopus Records of Sian, the rmx of “Track 5” of Minicoolboyz (on the 1st position of the techno chart of June) and his first 4- tracks Ep on Sci+Tec called “Poisoned Rose” which included the track “Boreal Dust”, in 1st position of the techno chart for 3 weeks. Moreover in December 2013 came out his first artist's album called “Gemini Faces” together with the rmx of "The Fox" Marco Bailey.In 2014 his rmx for Sam Paganini, one of the best techno artists, was released and he makes the first debut on Intec Digital, the legendary Carl Cox's label, with the Ep. "Nightlife in Brooklyn", which reached the 1st position on the Techno Release Chart.