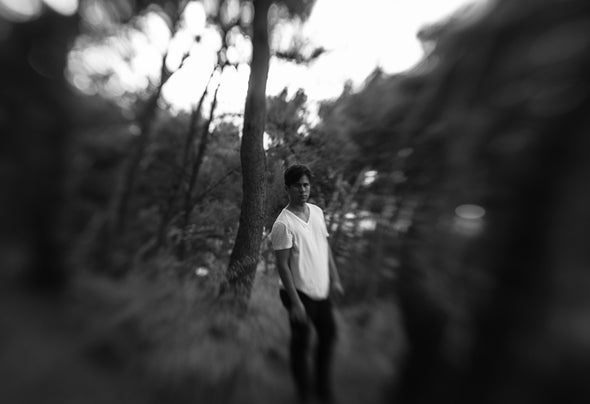 Spending nearly everyday in the studio over the past decade, Ron Schubert is a musician and producer based in Barcelona and Washington DC. Under a dozen aliases, ‘Schubert’ has released music crossing genres and blurring experimental techniques and dance floor ready production.Over the past few years, Schubert has balanced the roles of a capable producer, live act, versatile artist and manager of Reverse Replay, which supports the catalogs of Black Swan Recordings and Aurora Music.In 2011, his debut on Sci+Tec, Cubist emerged and was played at nearly every festival by Dubfire, Richie Hawtin, and many other leading DJs eventually being used for one of the official Time Warp videos. Soon after, releases on Sci+Tec, Minus’s digital label Minus12, which was featured as a DJ Mag cover mount disc, and Black Swan have continued to reach an international audience.Drift, a concept beginning on January 1, 2012, embarked on a yearlong succession of single releases. With a belief in the spontaneous nature of creativity, each piece represented continuous artistic inspirations and movements during that period either stylistically or composed just prior. Each week, music was presented for download creating a cohesive yet intricate 53-piece ‘album.’As a live act, Schubert has performed as a headlining and supporting act with dates in Paris, Budapest, New York, Ibiza, Miami, Barcelona, Los Angeles, and Toulouse. Alongside Dubfire, he has performed as a live act across Europe during Sci+Tec events.2014 is set to be another productive year with more live dates and releases on Sci+Tec, as well as a collaboration weaving his anticipated LP with visual elements and gallery events .