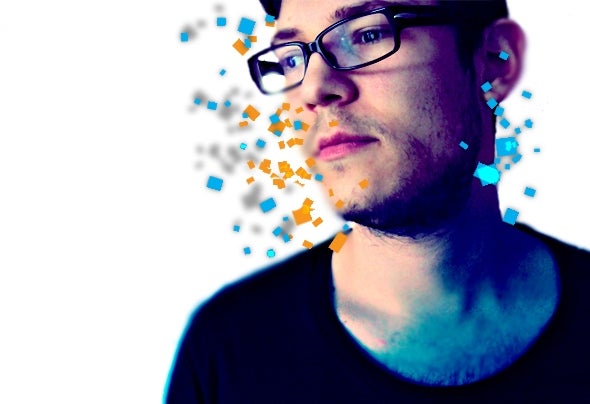 George Papadogiannis aka 53 Hz, was born and raised inTripolis Greece. Having the music bug from his early yearsof life it was a matter of time for him, to get involved with themusic. The groove was always part of of his music kindsince he started out in the age of 14 years old.After manyyears of music production in the music industry at the age of22 years old, he took the big step to have his nicknamechanged as 53 Hz and that’s were all started. Since the veryfirst productions as 53 Hz, more elements got involved in hismusic, slamming beats starting taking their place on thefrequency field and the first releases on (Baroque) Blaubeat,Miniaturesrec, WT F! Music, Toolroom, were there to sortthings out. Roll Dice supported on UMEK’s behind the ironcurtain show.As the releases were coming thought andbeing featured on Beatport’s Techno Section and 10 MustHear Tracks, many other great supports followed fromartists like Spartaque, Alex Young, Marc DePulse and more.Having remixed tracks for Matt Minimal and Libex so far, it’sadefinitely sure thing that he won’t stop there. Moreoutstanding stuff are on the way, just stay tuned!