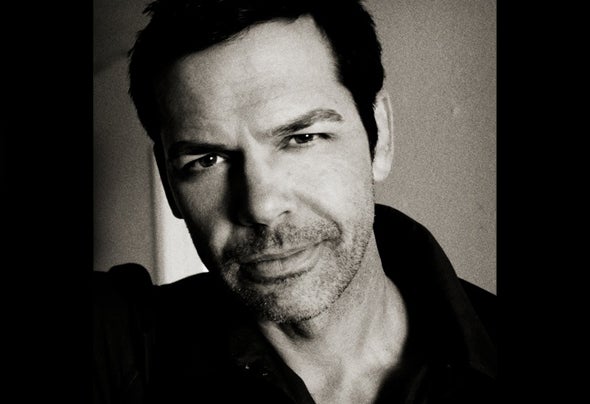 Dave Fogg has that special blend of talent to mix his music production along with his ability to rock any crowd. He has held residencies at some of the most influential performance venues in the world including residencies at Rain, XS, Tryst, and Drai’s and has been a featured guest artist performing across the globe in London, Hong Kong, Mexico City and Macau. He has shared the stage with some of today’s biggest names such as Diplo, Afrojack, Skrillex and Tiesto.The mainstream press has also been intrigued by his abilit ies as he has been ment ioned in Rolling St one, DJ Magazine, Spin, Billboard, 944, and on The Howard Stern Radio Show as well as played himself on CSI. He has also been championed by MTV, Sony, HBO, EA Sports and Red Bull.Dave Fogg is truly a tastemaker as he produced the first featured podcast of 2012 for Diplo’s The Mad Decent Worldwide Radio, and his original tracks are climbing t he chart s on Beat port .