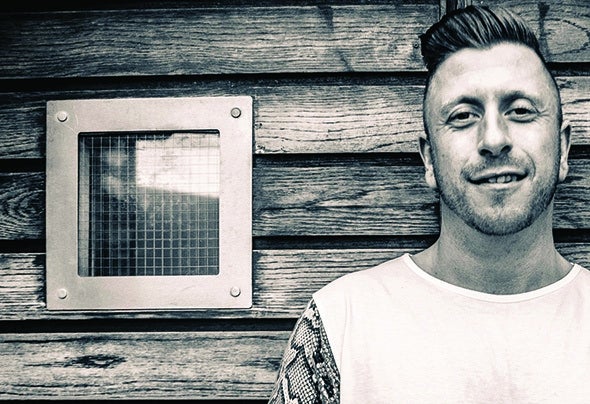 Having founded his own label NuPanda Records in 2012 label Boss Disco Kid has been gaining a reputation across the globe for his underground style of house + garage music with influences from deep house,nu-disco, tech + speed garage a term he likes to describe as 'Big Bass'Having played over in Lyon,France at DV1 + showcasing his NuPanda Records label partys in his home town of Leeds,Uk bringing his signature sound to new dancefloorsRecent plays on B.Traits Radio 1 show, BBC 1Xtra, BBC Introducing, Capital Fm + Rinse he is set to be a future star of the house music world already receiving some major chart toppers with 'Deeper Love' being the #5 biggest selling deep house track of 2013 on traxsource and also having 'Let it Go' in at #52 best seller of 2013 in the deep charts.With interest from Hed Kandi + Sony wanting to work with Disco Kid in the near future 2014 is set to be a big year for the young rising starIn 2014 he will be working on some exciting projects with some original material and collab'ing with lots of artists and looking to work with some well renowned labels and build his follows across the globe.