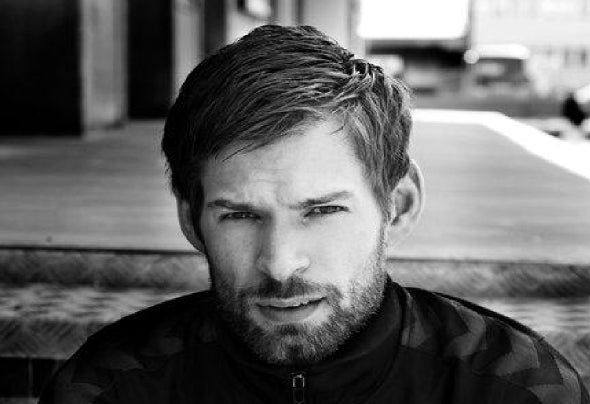 In the middle of the 90's Linus bought his first electro album and from that day on, he became an avid fan. Closely following the evolving electro scene, Linus became more intrested in participating as a dj not just as an frequent listener. Homing his skills and practicing patiently for years until he in 2001 met the Swedish house DJ Martin Petersson who opened a new world of dance music to him. He started to play at private pre-parties and underground afterhours parties. After two years his reputation had grew and he was asked to do club- gigs. Year 2006 he got his first resident job on a legendary houseclub called Studio Gogo in his hometown Gothenburg. Linus Moved on to play more frequently in other Swedish clubs and in addition to this he also went abroad for several gigs. Year 2008 was a breaking thru year for Linus. he started to play more and more frequently and he opened his own Deep House Techno Club - Society 808 with his friends Olle Bjerkas and Ante the Foxx. Today Linus plays mostly House (Deep House and Tech House) at many famous nightclubs in Sweden, but the range spans all the way from Vocal House to Techno and Minimal music. However, as his music span is broad and varying, he has no problem in analysing the audience and finding the perfect blend for that particular night.