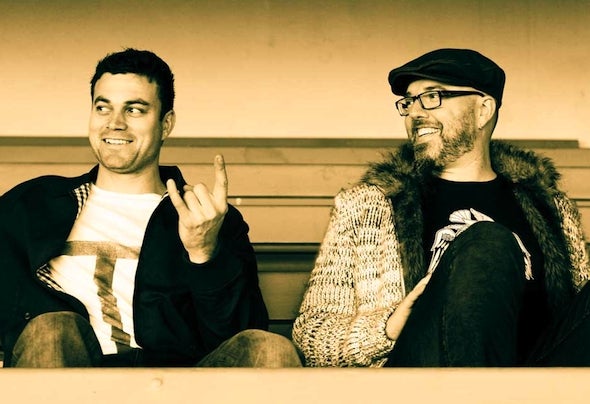 Wol & Joshua Pathon are "The Manuel Portio". They spend a lot of time together, according to Wols wife, “a little too much”.They were introduced to each other by mutual friend Ernest Shackleton whilst on an expedition to Elephant Island in 1916, an ice covered mountainous island off the coast of Antarctica.“There are no actual elephants on this island ya plum,” proclaimed Joshua.This sentence received three hearty cheers from the crew but still chills Wol to his very core. He'd had run out of seasick tablets halfway through the journey and it was only the elephants that gave him the strength to go on.It was whilst on this island that they discovered their mutual admiration of House music and Gentoo Penguins.Upon arrival back to their hometown of Adelaide South Australia they strapped on their keytars and set to work creating the music they love and caring for the Penguins they’d befriended on their travels.Since then they've released music on Mullet Records, DeNote Records and their own Ba-Doop imprint with loads more on the way.