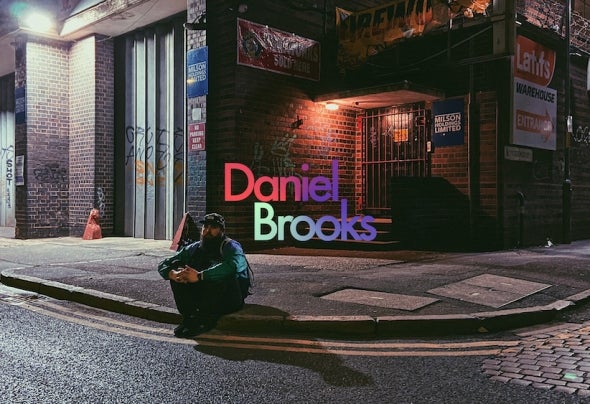 Midlands-based DJ & producer Daniel Brooks has been interested in Dance music ever since seeing the music video for Around The World by daft punk on Top of The Pops. He’s had varying musical outputs since starting to make music in 2007, including dips into IDM, Ambient, Electronica, and Electro House. But his main focus has and always will be House and Techno. He’s invested to and passionate about dance music, regularly going to events big and small, buying records and supporting artists and DJs he’s a fan of. Daniels productions mingle between the lines of the deep, minimal and tech-house sounds he regularly plays out during his sets. Creating his signature sound of low slung groovy basslines, snappy percussion, warm atmospheres, hypnotic synths, and occasionally small vocal motifs. That ensures all his tracks appeal to both DJ & dance floor alike.