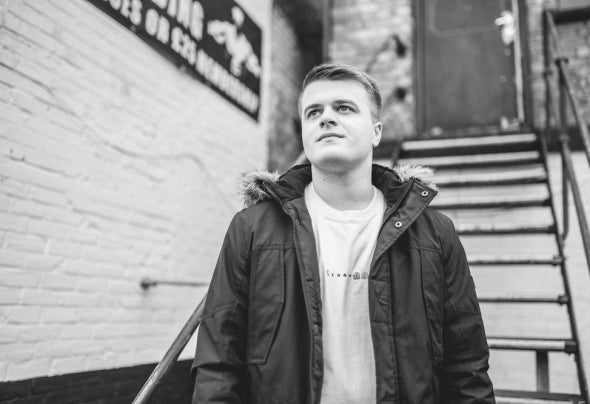 AllDis is a deep and minimal tech-house DJ & producer based in Kent. Heavily inspired by the likes of Dennis Cruz and Ron Costa, AllDis has crafted his sound around deep dancefloor rollers with kicky subs and hard-hitting percussion whilst keeping the vibe upbeat and energetic. He has previously supported house & techno heavyweights such as Eats Everything, Nic Fanciulli, Hot Since 82 and Pan-Pot and played some memorable sets in recent times, such as closing Birmingham’s Tek-Fest under the infamous Digbeth arches, and playing at some of the biggest clubs in the country such as Rainbow Venues, Lab 11, Boxxed and the O2 Institute.