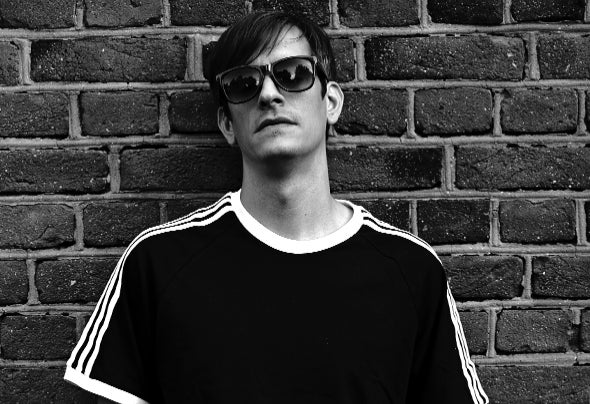 Pedro Sanmartín is a mutidisciplinar artist that while studying a bachelor in plastic arts learned on a self-thaugh way to produce and compose his own music aswel as the art of mixing vinyl. In 2005 he moves to Germany where he starts his professional career as DJ , playing at different clubs around the country. In 2007 moves back to Barcelona were he becomes a usual face of the scene playing at places such as Razzmatazz, LaMacarena, Becool, among others. In 2010 he starts releasing at different labels at an international level such as Seven Villas, Everything Will Be Ok, Sound Avenue, Be Adult, Univack and many more , catching the attention of artists like Hernan Cattaneo, Nick Warren, Phonique, Karotte, Anthony Pappa, Laurent Garnier, Makossa, Esteble, Death on The Balkony just to name a few. Several guest mixes and podcast for brands like Ibiza Global Radio, Ibiza Sonica, The One Marbella, British Airways or Epiphany Oslo will show you that as variated on styles as is the list of artists that has support his productions is also his musical range, with his artistic understanding and approach to music, eclecticism, hypnotism and deepness are the trade mark to his mixes and productions taking you to a journey of feelings and emotions difficult to forget. As if at one of his ladscape watercolor paints you will found yourself he's capable to change the canvas and the coloured brush for vibrant brush strokes of sound in the time/space that is music.