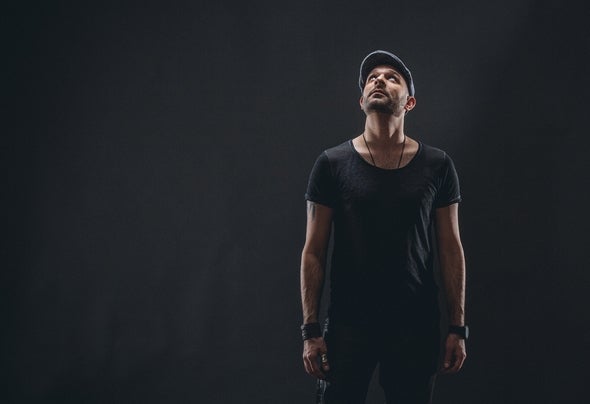 “Music has the power to change; music is a way to communicate without judgement or bias.” These notions form the foundation of Alfa State’s creative process in the studio. Having established himself as a staple in the Canadian electronic music scene, the Dj and producer is also making waves amongst the industries’ pioneers. Having been described as a top production talent to look out for, by Hernan Cattaneo, and invited by the legendary Robert Miles to play at his OpenLab residency in Ibiza, Alfa State has caught the attention of taste makers from around the world. With releases on Sudbeat, Tale and Tone, Seven Villas Music and Dawn Till Dusk, Alfa State has carved out a niche for his style of productions. Having performed at clubs like Stereo-Montreal, Do Not Sit On The Furniture_Miami and Heart-Ibiza, he's definitely one of Canada's best-kept-secrets!