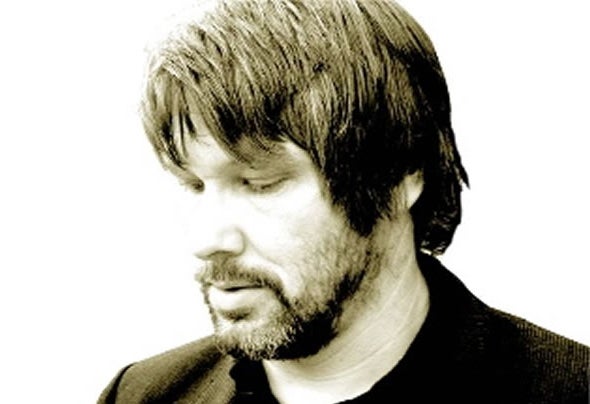 Joerg has a intimate affection for electronic deepness. Besides his job as graphic designer, Joerg started seriously to concern himself with the production of electronic music in 1988. Equipped with an Emu Emulator and some Korg Synths and later all kinds of wavetable synths he started his experience in electronic music. Hardware was bought and sold again, until in 1997 he realized that the pc would be the tool of his favour to compose music. First influences was New Wave like DAF, Liasons Dangereux or the classic german electronic school, Schulze, Tangerine Dream and Kraftwerk. Later he was influenced by Detroit heroes like UR, Carl Craig, Larry Heard or Dave Angel but also from modern sound architects like Jan Jelinek, Pole or Funkstörung. His music is known under his monikers Sensual Physics, Digitalverein, Lufth and Floriana vs Macro.