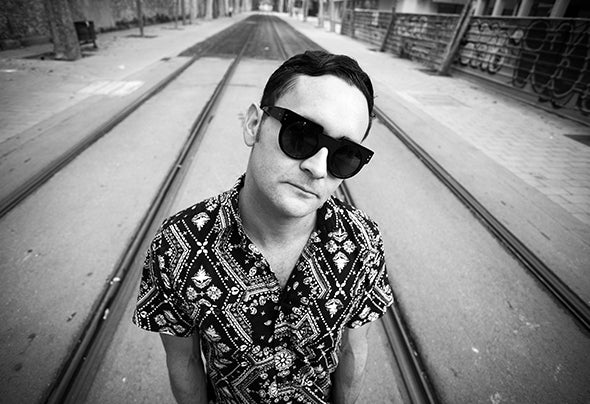 Maurice Aymard is a visionary DJ/producer and founder of Galaktika Records.An explorer who strikes an emotional chord that can be traced back to his birthplace, in Caracas, Venezuela. His passion finds its roots in family influences and music has been his life since he studied electronic engineering at Nueva Esparta University.Relocating to Barcelona in 2003, he is now equally at home in this city by the sea. Over time, Maurice has submerged himself in various aspects of the music industry. He’s run his own club, hosted his own radio show, created an award-winning entertainment website, and, of course, developed Galaktika from a pioneering record store – the very first in Venezuela – into a label, booking agency and radio show that hits thousands of heads with every episode.As a producer, he’s made indelible tracks across such imprints as Berlin’s Moodmusic, Hamburg’s Einmusika , Manheim 8 bit and Denmark’s Tic Tac Toe Records, not to mention his own international ‘battlestar’, Galaktika and Apersonal Music , .