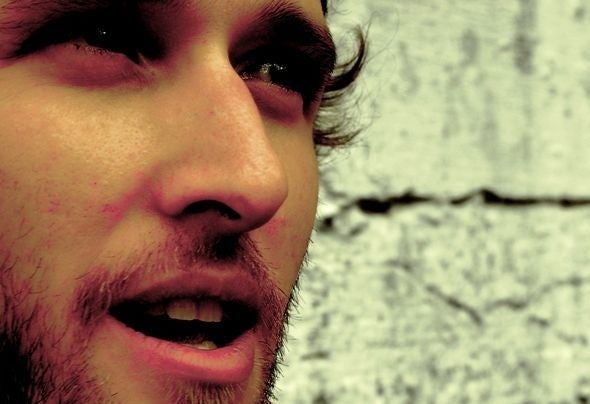 Diego Cheloni also known as Dich or Katama (11.13.84), Born in Fray Bentos, Uruguay, located then in Montevideo, the capital city. Dj - producer and remixer. He began his career as a self-taught musician approaching to percussive instruments, guitar and piano. Electronic music motivates him to get involved with synthesizers.His career as a dj has been developed in the Uruguayan underground when in t he 2006 he becomes a resident of “La Penúltima”, place that eventually would be transformed into the home of the new underground scene. After that he plays on the best clubs of the county.His career as a producer began in t he lat e 2008 wit h his first release “Orbit EP” followed by “Connected EP” then getting 3 post topics among the largest download port al beat port . Now his product ion are released on vinyl, cd and digitalDich's first productions approach him to minimal sounds and conceptual techno dub. His music development shoots him to different styles, always supporting the idea of techno house works. His live performances are unique, showing always clearly the techno and house fusions.Diego has been presented in several cities of the world, always carrying new frontline sounds no matter where it would be.On 2010 he put the records on to create his own label. ZAREK Records that release vinyl and digital and also got support of the best techno artist of the world