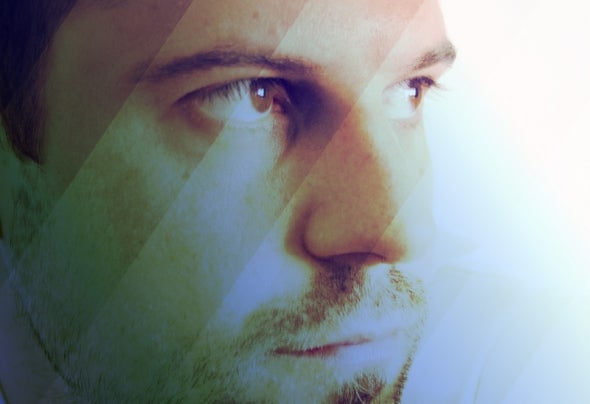 Iban Santano aka Iban Device is Dj, producer. Born in San Sebastian in 1978, he had his first contact with the dance music at 15 years old, so, seeing his passion for the world of DJ and mix, bought his first equipment at 17 years old, moving to have 2 years lat er, t he whole equipment would like t o dj at t he time, and moving on to perfect their technique i n a short space of time.Over several years, there was a modest little gap between some parts of the capital, to start his work as dj.At 23 years old, he takes contact with the music creation world through software and acquired a computer to investigate this aspect. After two years exploring the creation of computer music, but without losing sight of the Dj environment, decide to buy his first analog drum machine to create with his own hands, the rhythms that piled on his head. Is here where he began his career as a producer of elect ronic music, based on last generation analogue equipment, surrounded by drum machines, synthesizers, controllers, sequencers and digital mixers.Today, already published some of his productions in a modest label through www.beatport.com and www.digital-tunes.com, but now he is who decides about who and what mat erial will be edit ed, and released through his new label. With which you wantt o vent , t heir ideas and concerns about t oday's electronics without any limits.Based in a small Basque town, this young and restless dj and producer, we want to delight with sounds, from the harshness of techno to minimal, without losing sight of the house rhythms with tips from any sound that has enough charisma, to dance on any current dance floor with all the energy and elegance possible.