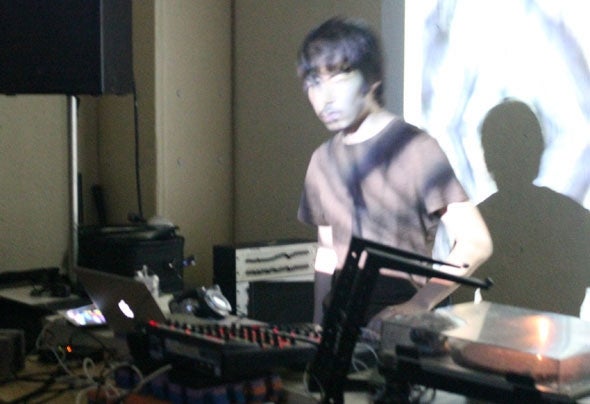 Yoshihiro Arikawa is a producer based in Tokyo, manipulating modulation effects to craft a dubby techno soundscape across boundaries in music. He once produced a compound of minimal and 90's ghetto house , releasing a series of critically heralded 12" on Logistic in France and his own label Kodaira Tracks under his alias d'Kawa between 2003 and 2009. Having taken a hiatus from his career for a while, he restarted the activities under his real name and has revealed a new aspect of his music on a number of releases from international labels such as AFFIN, Hypnotic Room, Labyrinth, M_Grey, Swap, to date. The subtly produced tracks containing the essence of dub and techno have been played and seen on the playlists of Troy Pierce, Peter Van Hoesen, Paul Mac, Alan Fitzpatrick, Joachim Spieth, Audio Injection, etc.