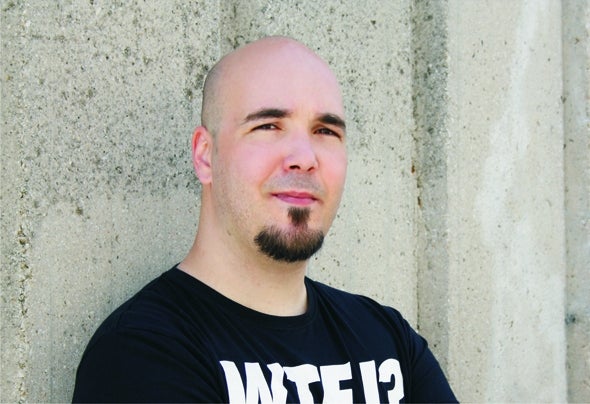 The career of Diwex took off from the millenary when he started dealing with the music as a DJ. His producer skills got attention in 2008, and since that time there's no stop for him. He made loads of acquaintance during the years. In 2009 he collaborated for a time of some remixes with 2 hungarian producers, Zajac and Kornel. July 2010 : he started his own radio show on Justmusic.fm called "Basement Radio Show" with his partner Zajac.At the end of 2010 his remix for Reelow was released on Malicious Smile. 2011, on the same label but an own EP with 2 original tracks was released with a great support by Marc Marzenit. T his year he made 2 remixes for Cave Sedem, one appeared on Monique Musique the other on Fruit Machine. 2012, a new single comes out of his hands called Uquarila on Kina Music what gained many support just like Gel Abril. In this year Diwex started his label DC'S Music, which is also looked after by Cave Sedem. Next year 2013, he found himself in DVision Agency, amongst well known hungarian name alike Jay Lumen, Son-Tec or Chiqito who is topping the charts nowadays.