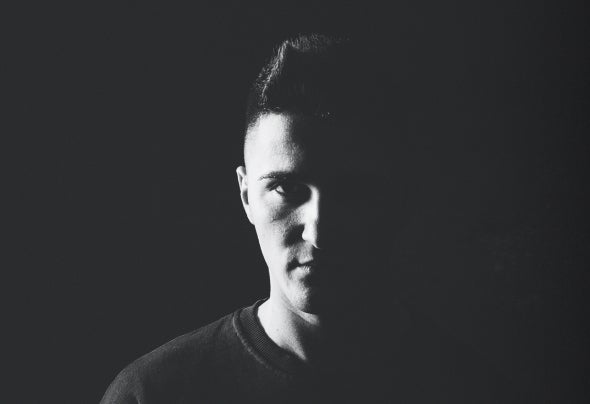 Domenico Raffone was born in Sarno (Salerno - Italy) on 05/03/1993. Related to music as a child, when he engages with the stereo and the turntable of his father. Cultivating this passion over the years, at age 17 decided to organize small party with friends, so he bought his first console and he starts to play in some clubs. Over the years he feels the need of having to create their own music, a music that enclose all its flavors. Domenico loves deep, tech and minimal music, so his music contains a little all the elements of these three kinds, with substantial dark and deep atmospheres.After some years he is able to release his music on many important labels such as Habla Music, Deep Tech Records, Yoruba Grooves, Natural Beat, Whoyostro and many others and his first vinyl release on OCAD..In 2016 becomes with some of his friends, including his dear friend Francesco Squillante, founder of LIEF parties. He is always looking for new and fresh sounds to offer everyone!