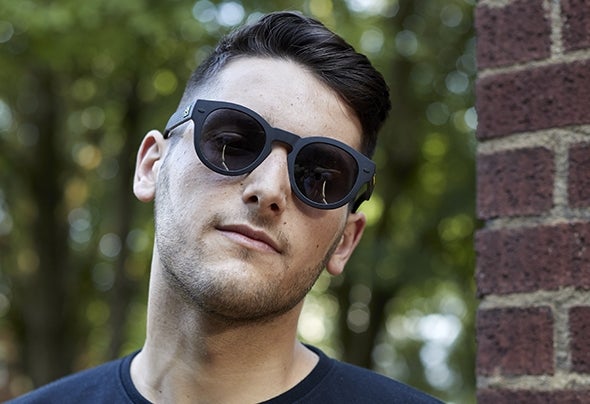 Mario D’ambrosio was born and raised in Naples, in 1996. Since very early age Mario shows a strong passion for electronic music. Driven by his eagerness, in 2015 Mario moves to London to gain new skills and pursuit his path. The young artist would also accomplish a course at SAE in Electronic Music Production; with gigs all around the British Capital (including the historical "Fabric", the "Egg London, the "E1" and all around several European cities, Mario D’ambrosio is today a renowned and established DJ on the Tech-House and Techno scene. He is one of the top Residents within the youth movement We are Family, which is also the organisation giving him the chance to play next to great artists such as Marco Faraone, Dennis Ferrer, Leon, Neverdgos, Skizzo, Simone Liberali, Antonio Pica, and many more. Recently the young DJ has released his very first original mix “Money Maker” on Skizzo’s label “SK recordings. Few days after released the track impetuously climbed the top 100 Minimal/deep-tech chart on Beatport.