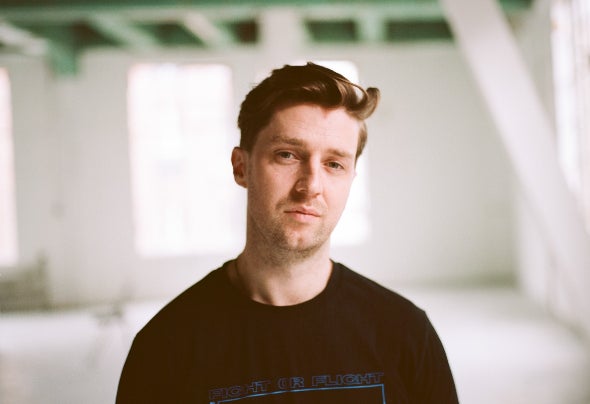 A DJ, producer from Ireland, Andrew Azara emerged onto the scene in late 2019 with a string of forward-thinking house cuts which catapulted him onto the House & Minimal world, but what is key to Andrews's success is that he has continued to back up his consistency and deliver time and time again with every release. A long-standing love of early house & techno music, but also an understanding of a more big room sound from early 2010 days feed into his own unique take on House music. His sublime late-night cuts via the likes of Heavy House Society, Do Not Sleep, Origins, Rendr, Avotre, and Surge records. And yet, after playing some of the biggest clubs and festivals like District 8, Life Festival, elrow & countless top releases, Azara still continues to serve up heat at a fast rate and doesn't seem to be slowing down anytime soon.