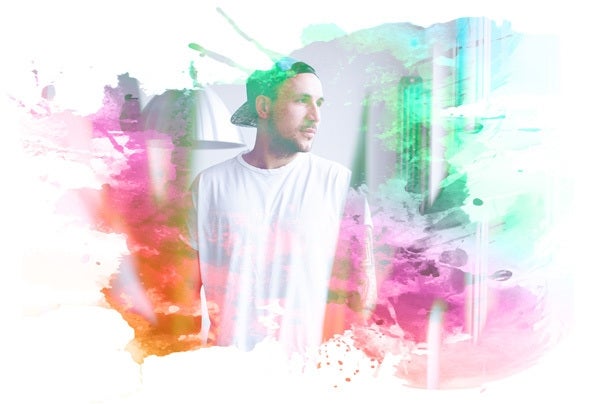 In 1988, Philipp was born in Osnabrück (Germany). He has already come in contact with electronic music early in life. Captivated by the atmosphere and the different styles of electronic music, he started playing his first own DJ-sets when he was 16.  Artists like Loco Dice or Marco Carola inspired him to form his sounds atmospherically and impulsively. Over the years he gained a lot of experience through several gigs that he had in and around Osnabrück. Finally, Philipp decided to choose the genre Tech- and Deep-House to be his personal music style. Since 2008 Philipp is resident of the event label “SoundBoutique” in Osnabrück, which regularly invites top artists like Anja Schneider, Gaiser or the Italoboyz. Because he has been working in- and outside of the clubs, he decided to take first steps in producing in 2009. One year later Philipp joined the digital house label “Nulectric”, on which he released his first EP, which was highly listed in the rankings of international online stores.