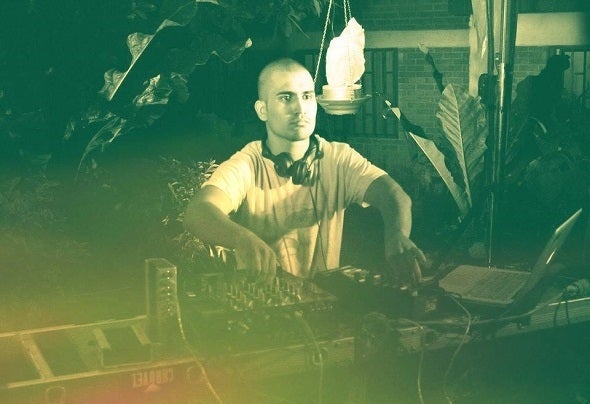 Phonotrip, Colombian artist, born and raised on the music scene as his father always influenced it. In his childhood he studied percussion and spent time playing in garage bands with influences like The Cure, Pink Floyd, The Beatles, Radiohead, The Doors and more, but his lifestyle quickly changed when he discovered his love for the house in late 2000 , and came home in a turntable which began to hear music like that. In 2008, already has his ear tuned to more electronic music, enters the underground part in some touches of garage receives a great public acceptance. In mid-2009, is influenced by t he product ion and decided t o vent ure int o it , learning all empirical techniques until the 2010 starts to get his first job with a production and a style that is perfectly balanced between house and techno, which constantly surprises with each new release. More details soon to come.