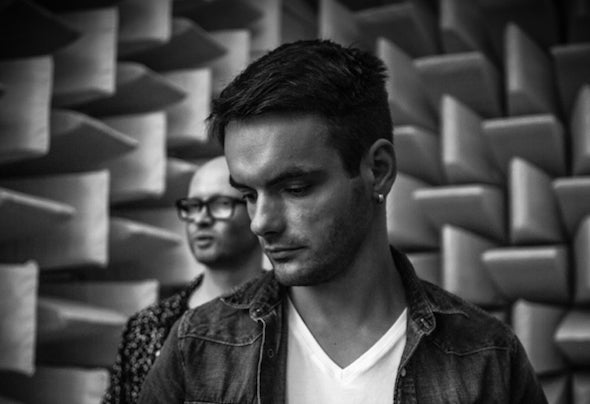 After having landed one of the biggest tech house tunes in the early past Sebastian and Volker, better known as Raumakustik, are back in the game with their current anthem „Dem A Pree“. Being #1 on several Beatport Charts (Jamie Jones, Green Velvet, Martin Solveig) and also being featured by Fatboy Slim or Laid Back Luke (just to name some of them) made them grow quick in the past months. The Dresden based producers and DJ’s combine underground tech house with techno which creates their very individual Raumakustik sound. Percussion Grooves that make you move and catchy melodies that’ll be stuck in your head are the base for every musical outlet of the German duo. None other than Jamie Jones chose their music to be released on his label Hot Creations, which is another big supporter besides labels such as Toolroom, Suara or Formatik. Even Pete Tong, Technasia or Lee Foss are in it celebrating Raumakustik’s tunes playing them in clubs around the world. New originals and remixes and also some collaborations are in the pipeline so be prepared for some hot stuff coming in the future - you’ll definitely dance!