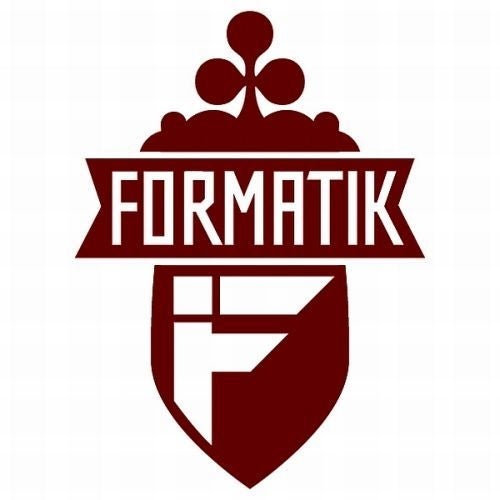 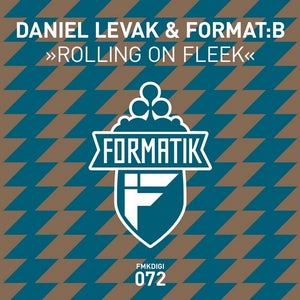 Now this is a combo! Longtime DJ and Festival founder Daniel Levak is hooking up with Formatik Records masterminds Format:B for a studio collaboration – a one shot project culminating in the single release of „Rolling On Fleek", a forward thinking tune which is aimed at the dancefloors of a better, less restricted future.

Based on a distinct, heavily pounding drum foundation as well as relentless low end grooves „Rolling On Fleek" is informed of one direction only: ever forward, forward ever. Bringing on a killer drive and spatial, ever morphing vocoder vocals for a main motif alongside a rocket-launching push and sharp, klaxon'esque, sawtooth synths, futuristic bleeps and precise, drop-focused climaxes this one is nothing short of a peaktime bomb for a reason.